This program is designed for both new and experienced wrestlers.

Boulder Bandits is a youth wrestling club dedicated to the betterment of Boulder’s youth through wrestling. Wrestling not only builds strength and aerobic conditioning, it also fosters self-confidence and builds character. Through competition, the wrestlers learn respect for their coaches, teammates, and opponents. Most importantly, they learn to believe in themselves.

Aaron Pomeroy From 1991-96 Aaron wrestled for Canada’s Brock University where he captured five Ontario University titles and four Canadian University titles at 76 kg earning him five provincial First Team All-Stars and four First Team All-Canadian selections. He was a three-time Wrestling Team MVP (1992-93, 1993-94, 1994-95) and was named Brock University Male Athlete of the Year in 1995-96. Pomeroy was a member of three, and team captain of two, Ontario and Canadian University Championship teams (1991-92, 1994-95 (captain), 1995-96 (captain)). In 1995-96, Pomeroy was the province of Ontario’s nominee for the “Howard Mackie Award”, a Canadian university award that goes to the Canadian varsity Male Athlete of the Year. He was also on the Canadian National Team for several years representing Canada in international competitions around the world, including the Junior World Championships in Istanbul Turkey where he finished in 8th place.

Jeorg Houck has been a Bandits coach and active board member for the past twelve years. He wrestled his college career at the University of Chicago and wrestled middle and high school in Muncie, Indiana.

Bill Mossa is in his seventh season as a Boulder Bandits Wrestling coach and board member. He also has been a North Boulder Little league coach and board member and a Boulder Bison Baseball coach. He did his high school wrestling at Bernards High School in Bernardsville, New Jersey where he was a 4 year Varsity Letterman, 3-time All Conference and State Qualifier his Senior season.

Boulder Bandits is fortunate to have the support of our two local high school wrestling coaches who act as advisers to the board and to the BU coaching staff.

Boulder High Coach – Will LeBoeuf, is an Ohio-raised wrestler, dedicated coach, and fitness professional. As a high school athlete, he won over 100 matches and made it to the State Tournament both junior and senior year. Will joined Boulder High’s coaching staff as a Assistant Coach in 2016. Now as Head Coach, Will is proud to carry forward former Head Coach, Gil Espinoza’s foundational team philosophy that “Courtesy, Dignity, and Respect” toward all, brings honor to one’s self. || Website: http://boulderhighwrestling.com/

We use Instagram to post videos and pictures. This is a fun way to connect with our wrestlers and there families.

HOW YOU CAN BE INVOLVED

Boulder United is always interested in benefiting from additional help from experienced wrestlers in the area and parents. Regardless of wrestling experience, we encourage parents to work with our coaches and become part of the Boulder United Wrestling family in various forms besides coaching. If you’re interested in helping feel free to contact us below or talk to one of our coaches before or after practice! 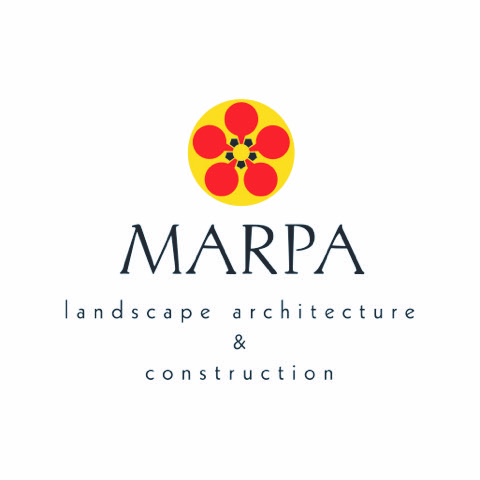 WE STILL HAVE PLENTY OF ROOM FOR YOUR COMPANY’S LOGO

If your business is interested in becoming a proud Boulder United Sponsor and help provide scholarships and helps us thrive, please get in touch with us!